Will Smith, a legendary multiple award-winning American actor has been banned by the Academy of Motion Pictures Arts & Sciences from the Oscars for the next 10 years.

Will Smith was furious with what was intended to be a joke about his wife Jaden Smith at the just ended 94th OSCARS by his friend and Comedian Chris Rock. He ended up slàpping the Comedian which became a topic for discussion globally.

With their options rather limited, the  Academy of Motion Picture Arts and Sciences’ Board of Governors have just decided that Will Smith will not be able to attend the Oscars for 10 years for slapping Chris Rock on-stage at the 94th Academy Awards on March 27. 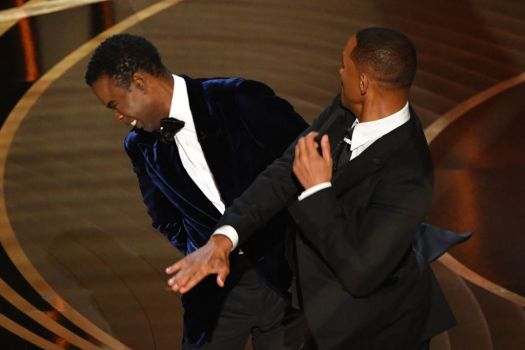 “The Board has decided, for a period of 10 years from April 8, 2022, Mr. Smith shall not be permitted to attend any Academy events or programs, in person or virtually, including but not limited to the Academy Awards,” : president David Rubin  told the media.

“We also hope this can begin a time of healing and restoration for all involved and impacted,” they added at the end of the letter.

The decision was made during a Board of Governors meeting held earlier in the day in Los Angeles. The meeting, initially scheduled for April 18, was expedited after Smith announced his resignation from the Academy last week.